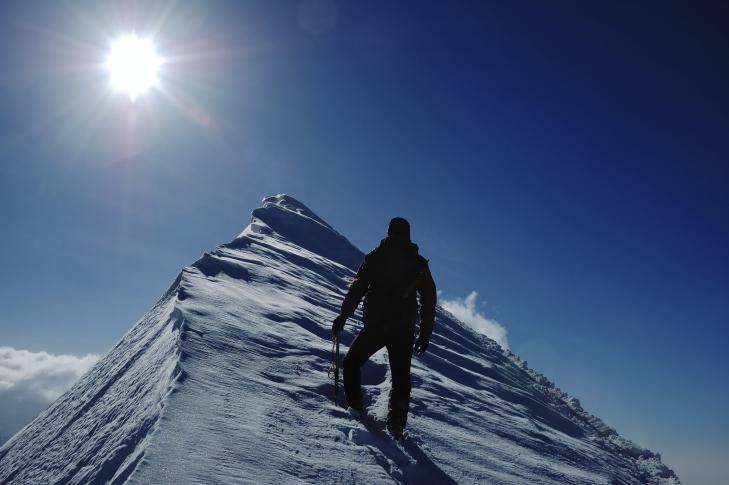 True Leadership Is Tested In Times Of Adversity

Anyone can lead when things are going smoothly. When the economy is good, profits are growing, and employees are happy and engaged; strong management, rather than leadership is the key. What’s the difference? Management is about tasks and leadership is about people. Leadership requires the ability to keep employees engaged and inspired and stay on course for delivering a strategy, despite the unexpected setbacks that may occur. 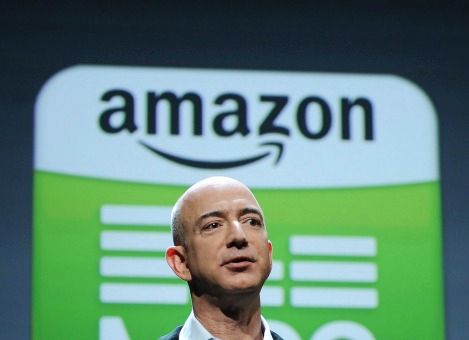 Amazon’s Culture Takes A Hit In The Press

Over the last two weeks there have been some scathing reports and representations regarding Amazon’s culture. It was described in the New York Times article as being overly demanding, dismissive of personal issues, and an environment where tearing down the ideas of others in pursuit of excellence was considered the norm. It was cited that it is common to see people crying at their desks because of the stress. Jeff Bezos for his part seems to be in denial. He said in many reports that “this is not the Amazon he has come to recognize”. Maybe he should dig a little deeper.

What Behaviors Are Common Among Great Leaders?

Research proves that 80% of effective leadership behavior is driven by interpersonal skills rather than technical competency. For leaders to create a culture of high engagement, people need to be aligned with more than just the goals and objectives... they must embrace a common set of values and beliefs. An effective leader exhibits strong interpersonal skills that engage and inspire others. There are a number of characteristics tied to effective leadership behavior, but as we speak to leaders from all walks of life, including businesses, sports teams, churches, non-profits, etc., 4 common themes surfaced over and over again for those who achieve sustained success over time. 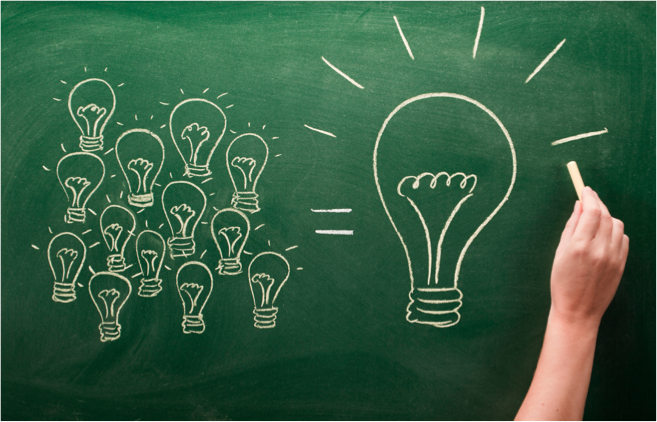 Abundant Mentality Can Transform Your Company To Greatness

When I was in the advertising business at Young & Rubicam many years ago, we were divided into brand groups that would compete against each other for the best idea. We would work hard to come up with insights in collaborative teams of three people. We would then come together and present our ideas to the management supervisor and/or creative director who would bestow their judgments on the ideas from each brand group. The process worked to an extent, but it created a competitive environment filled with jealousy, political intrigue, and favoritism. In my opinion it wasn’t always a level playing field that was based on meritocracy. I always wondered how it could be improved upon if we all worked on the same idea together. 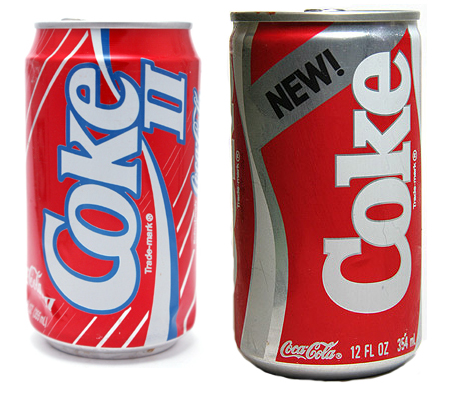 Change For The Sake Of Change Is Not The Best Strategy

Whenever a new executive comes into an organization, the natural inclination is to change strategies, brand positioning, or just executional direction. Often this change is made without regard to the level of engagement around the current efforts, or the momentum that may exist in the organization. Now don’t get me wrong! The power to change is the power to grow. John F. Kennedy once said, “Change is the law of life. And those who look only to the past or present are certain to miss the future.” But change for change’s sake can be more damaging to your efforts towards creating an engaged and inspired workforce than no change at all. Some leaders change things they shouldn’t change and don’t change those they should. John Luke Jr., Chairman and CEO of global packaging giant, MeadWestvaco, said 'Change simply for the sake of change is an abdication of leadership'. 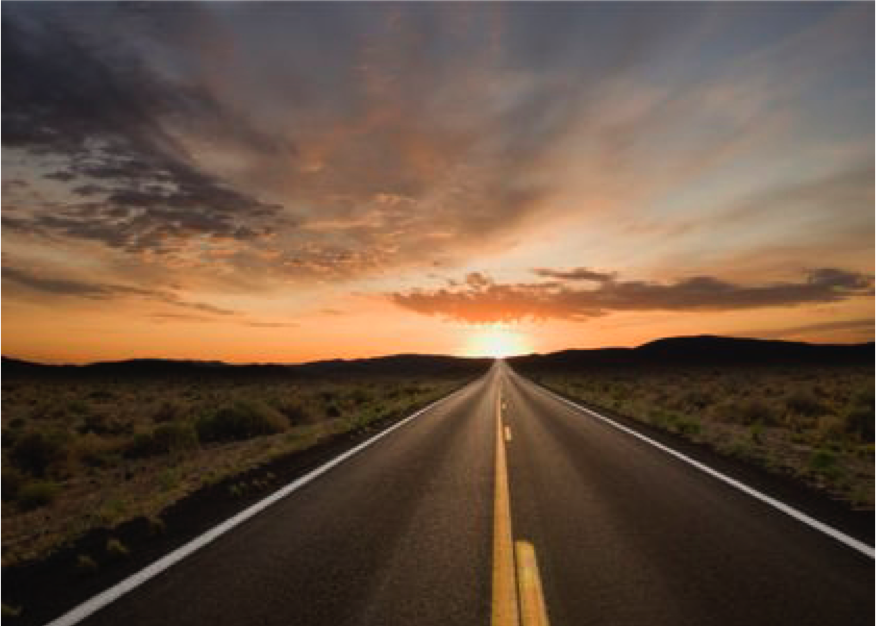 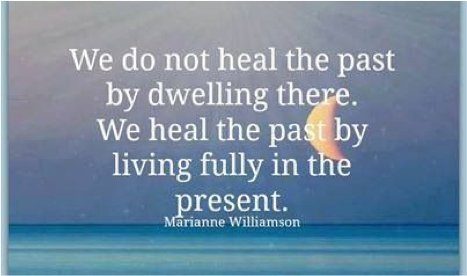 There’s Nothing Wrong With The Past - Unless We Live There

Our view of the world is shaped by the sum of our experiences, relationships, and the values and beliefs we learned from our families and friends. So are we simply victims of our past, or can we reshape the lens through which we see the world? Henry Ford once said, “Whether you think you can or think you can’t, either way you’re right.” I would suggest that this quote represents how effective leaders deal with their past to increase their ability to lead, influence and engage others. 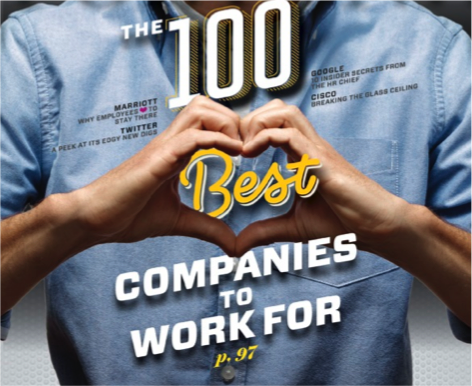 It's All About Measurement - Observations On Internal Communications Measurement

This is the tenth submission in an 11-week series on how to launch an employee engagement program. Last week I spoke about project management for smooth implementation. In this post I will discuss the importance of metrics and ROI.