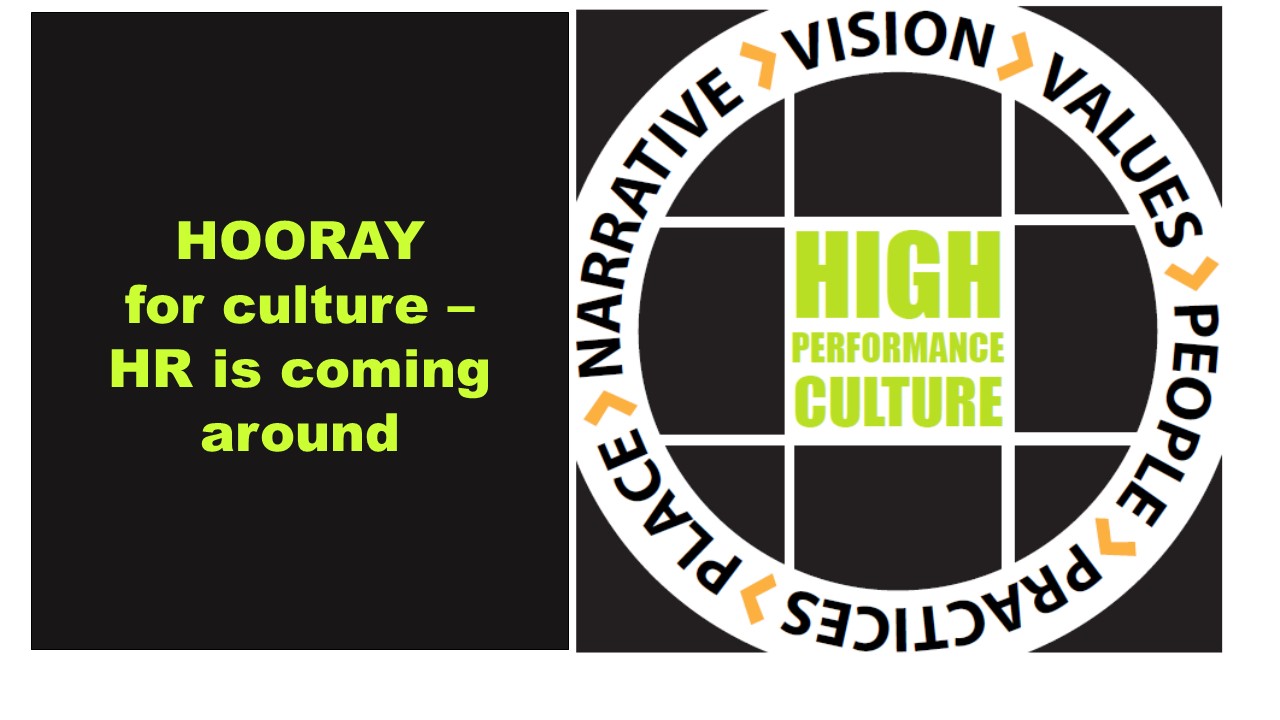 Hooray for culture - HR is finally coming around

Hooray for culture - HR is coming around

The Friendly Skies of United Are Not So Friendly Anymore

This week, United Continental Airlines forcibly ejected a paid and seated passenger, Dr. Dao, after he refused to be voluntarily bumped off the flight. He was leaving Chicago on United Continental express flight 3411 to Louisville Kentucky. During the scuffle, his mouth was bloodied and he was dragged down the aisles and pulled off the plane, while other passengers were astounded and shocked by the treatment. Video was captured during this traumatic event and shown on all the evening news broadcasts, sparking outrage on social media.  Articles were written in all major newspapers including the Wall Street Journal, which wrote an editorial against this incident. Additional ridicule and criticism occurred after it was made known that Mr. Munoz, United Continental’s CEO wrote to employees seemingly defending his employees’ actions over Dr. Dao and other passengers on the flight. On Monday, he said he “regretted the need to re-accommodate him and the other passengers.” And later in an email to employees, he struck a more defensive tone, stating that “while I deeply regret the situation arose, I also emphatically stand behind all of you.” Only after additional criticism and rebuke by the press and in social media, did he change his views and release a statement that said, “I share all those sentiments and one above all express my deepest the apologies for what happened.”