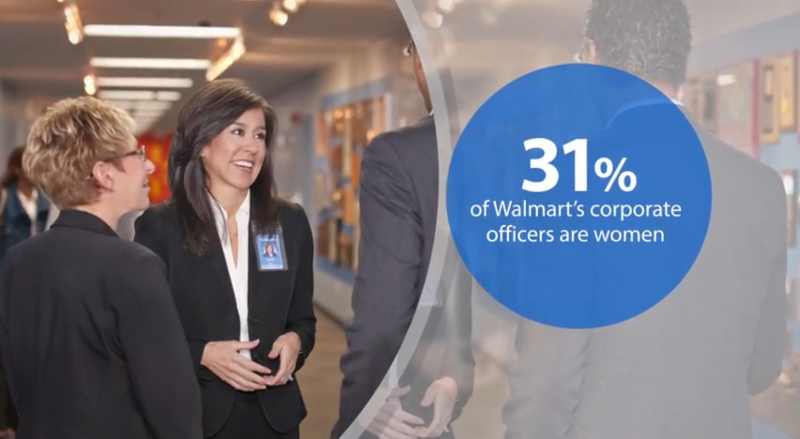 It's fair to say that people do not think of Walmart as a leader when it comes to diversity for women. Being the world's largest employer with over 1.2 million employees in the United States alone, they are often a target of criticism for not doing enough to improve women's rights and to promote women to managerial and leadership roles. The fact is, Walmart indeed takes diversity and inclusion for women very seriously and has been working hard for the last 10 years to make a difference for women at Walmart.

Posted by Allan Steinmetz at 9:00am