Would A Millennial Want To Work For GE?

Posted by Allan Steinmetz on 3 November 2015 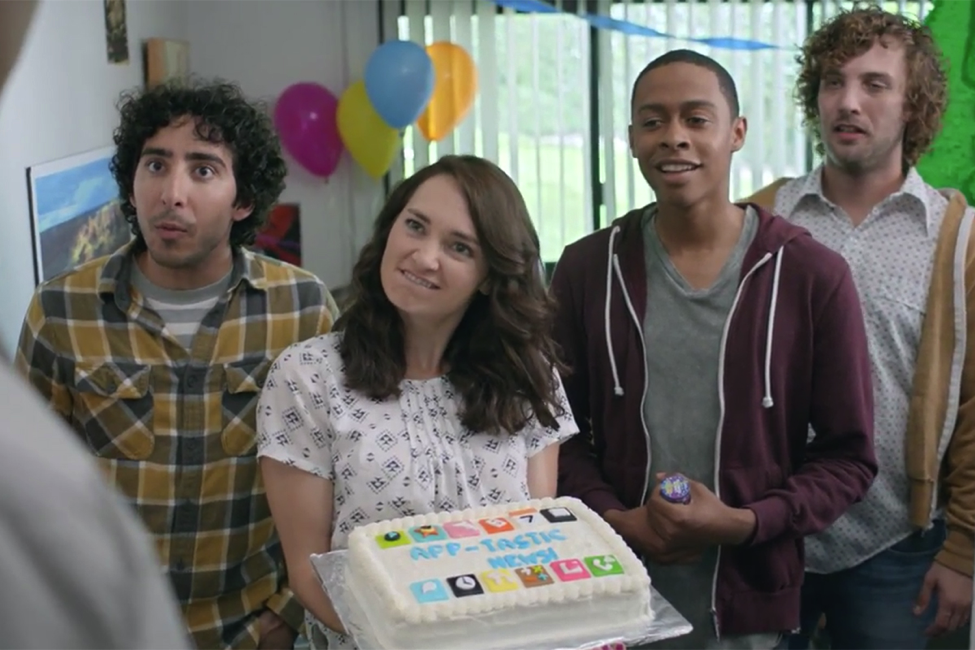 GE to millennials is like the big bad wolf to baby boomers. Apparently GE’s employer value proposition has shifted to make it appear cool to work at the company, while also doing meaningful work. There was once a time where working for GE was reaching a pinnacle in one’s career. But over the years, with the advent of entrepreneurial startups it seems as if everyone wants to work for Google, Facebook, and Twitter rather than one of the “behemoths” of our past.

GE is launching a new recruitment initiative aimed at millennials, with a lighthearted, humorous spin. The campaign, called "What's the Matter with Owen?," includes three TV spots, as well as social media, featuring a college grad named Owen who has just been hired as an industrial internet developer at GE.

In one of the spots, Owen’s friends throw him a surprise party to celebrate the big news that he got a job as a developer. He announces that he’s going to be working for GE and the young lady who appears to be his girlfriend sorrowfully says, “What?” Owen goes on to explain that he is going to be building a new language for machines so that planes, trains, and even hospitals run better. "So you're going to work on a train?" one friend asks. "You're not going to develop stuff anymore?" He ends the spot by saying he is thrilled and that it is huge for him, after which his friends say in a sympathizing fashion,  “Yeah, you should be, its huge”. http://bit.ly/1GMFcoc. Within each spot, copy reads, "GE. The digital company. That's also an industrial company."

They are also creating programming and content directed to a younger millennial audience. Look no further than "The Tonight Show Starring Jimmy Fallon." That is where the GE brand has been featured prominently in a segment called "Fallonventions" in which Mr. Fallon, dressed in a GE-branded white lab coat, shows off inventions from kids who submit their ideas via YouTube and Facebook.

I think what GE is doing is a good move. The campaign is fun to watch and doesn’t take itself too seriously. It demonstrates to millennials that even the most established companies can provide a cutting edge workplace experience and address their social values simultaneously. Kudo’s GE!