Are you experiencing bad customer experiences?

Is it just me? Or are others experiencing poor customer experiences with their retailers and service providers? I find that many employees at retail and service enterprises are not performing their jobs with the same excitement and enthusiasm that they have had in the past, before the pandemic. I get it. Many employees have been burdened with furloughs, pay cuts, and even loss of jobs. Simultaneously consumers are frustrated at being shut up in their homes without being able to be "free", unable to live their lives the way they would like. I understand and realize there is a shortage of workers, in the United States, and companies are finding it difficult to get people to return to their jobs when they are collecting unemployment benefits. 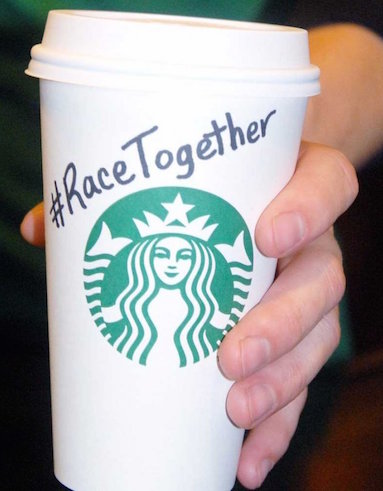