What Is The Most Important Role In An Effective Organization? 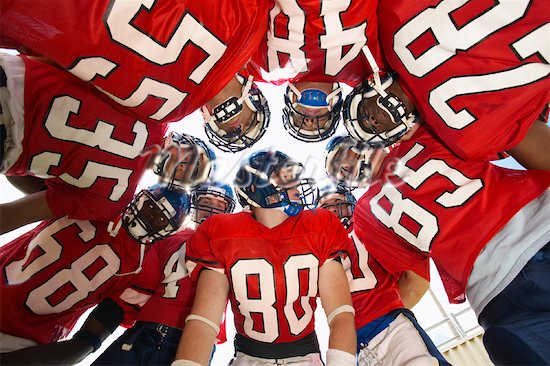 Let me cut to the chase and then explain. Every role within an organization is equally important. To be clear, I’m not talking about which role carries the most responsibility, which one has the most exposure, or which one establishes vision and strategy. I’m talking about which role is most important to the success of an organization. For an organization to reach its vision and goals, EVERYONE has to do their job. Senior leaders can develop the most compelling strategy and vision in their industry, but successful execution of that strategy depends on everyone in the organization buying into that vision. Creating a culture of high employee engagement requires everyone to do their job and do it well. It does no good to develop and manufacture a great product if the sales people don’t sell it, the logistics team doesn’t deliver it, and the accountant doesn’t bill and collect payment for it.

I have a good friend who played for the NFL and I once asked his opinion on the best quarterbacks in the league. Although certain names came to mind immediately, he qualified his answer by telling me that if there wasn’t a good offensive line to block for him or a good receiver to get open to receive his passes, those quarterbacks would not perform as well as they did. In other words, everyone had to execute for the team to win.

Think about the complexity of the human body. When we think about someone’s capabilities or performance, we assess their brainpower. However, for someone to perform at their best, every part of the body has to do its job. If you need convincing, think about something as small and insignificant as the appendix and then think about what happens to someone when it stops working.

Effective leaders have a clear understanding of their role in defining and articulating strategy and inspiring others to execute. But they also fully understand that their own individual success and the success of the organization as a whole depends on the collective efforts of every employee. Leaders may receive higher compensation because of the scope of their responsibility and accountability to stakeholders, but that does not make them more important than anyone else in the organization. So who is the most important in an organization? The answer is simple…EVERYONE!