Seven Steps For Cultural Integration During A Merger Or Acquisition

Posted by Allan Steinmetz on 18 February 2016 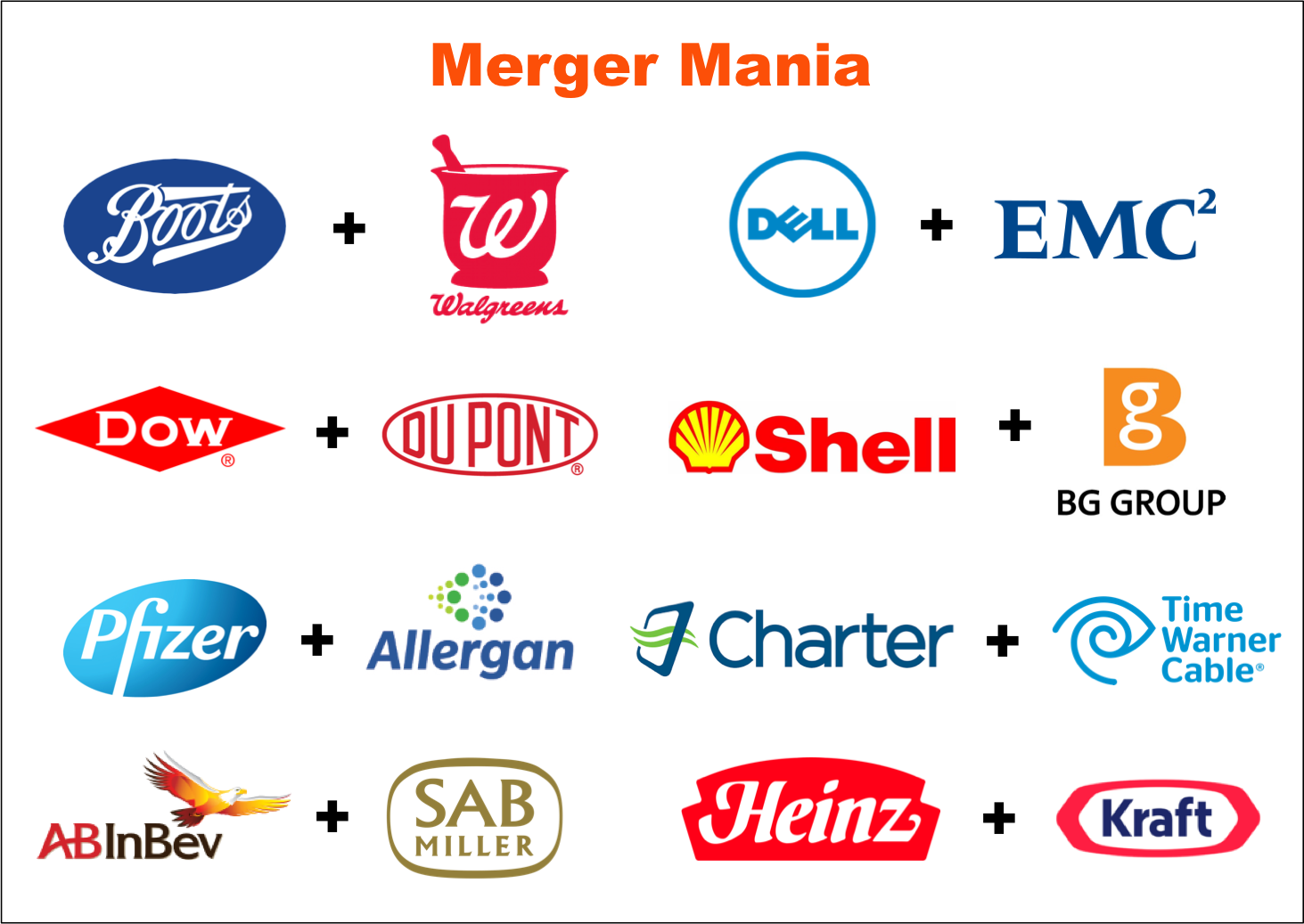 In 2015, there were nine deals valued at $50 billion or more. For example, Anheuser-Busch InBev agreed to purchase brewer SABMiller for $105 billion, and Pfizer Inc. agreed to buy Ireland-based Allergan for $160 billion to create the world’s largest pharmaceutical maker. Walgreens acquired Boots Alliance and then Rite-Aid. In the media world, Charter and Time Warner also merged.

We’ve observed that there have been many mergers and acquisitions in the last few months as well. For instance Shire has acquired Baxatla, and Dow Chemicals and DuPont. The list goes on and on.

Will even bigger deals become part of the M&A landscape in 2016?

According to a recent 2016 M&A report by KMPG, last year was the biggest ever for U.S. mergers and acquisitions. By year end, $4.7 trillion of global deals were signed, topping 2007’s previous record for deal value. U.S. executives expect another banner year for deal activity in 2016, according to a survey of over 550 M&A professionals conducted by KPMG, in partnership with FORTUNE Knowledge Group

These executives expect the number of M&A deals to accelerate and the average deal size to increase in 2016. Findings from the survey— KPMG’s 10th annual study of the M&A outlook—suggest that M&A remains the preferred growth strategy. What are the main factors driving deal makers? And what explains the seeming resilience of M&A in the face of global political anxiety, sluggish growth across emerging markets, and uncertainty surrounding interest rates? This report seeks to provide answers to these questions at a critical moment in the global economic cycle. Mega deals appear to be on the rise.

M&A is a notoriously difficult undertaking

According to KMPG survey respondents, the most important factor for the success of a deal is a well-executed integration plan (39 percent). Other key elements include the correct valuation (31 percent), an effective due diligence plan (18 percent), and the general economic environment (11 percent).

Early planning is key to developing a well-designed integration plan. In general, many of the important post-close issues will be revealed during due diligence. Companies tend to emphasize valuation issues during the due diligence phase. However, by also focusing on integration risks and post-close opportunities, acquirers can gain important information that can greatly enhance deal results. During the first 100 days, management needs to develop a methodology for understanding exactly where and how the acquired company makes money. The management team must be able to track and prioritize the key profit drivers in the organization as soon as possible.

What is the role of cultural integration?

An old friend of mine and management guru, Dr. Michael Hammer, the author of “Reengineering the Corporation”, frequently reminded me that most major process redesign, reengineering and mergers and acquisitions fail because of poor integration, lack of communications and incongruent cultural fit. After conducting our own research of recent mergers and acquisitions, we have tangible proof that there are successful things a company must embrace during the integration process to ensure acculturation and moving forward successfully. Without a clear sense of unity, direction, vision, mission and culture companies will be more likely to fail.

As a result of our research studying several recent mergers and acquisitions case histories in-depth, we have identified seven things that should be included into the integration plan by marketing, communications, and HR professionals. These steps should be process driven and rigorous in the same way the financials are reviewed by the bankers. They include the following:

Cultural transformation in a mergers and acquisition environment is not easy. It should not be taken for granted. It must become a business process that is rigorous, structured and accountable. Companies that are not successful at cultural integration do not succeed in the short term or long term. It is hard work and companies should seek out guidance from professionals just like they seek out guidance for the financial/banking transactions and legal ramifications from attorneys and law firms.

If you would like to discuss how to integrate cultures through a complex merger and acquisition please give us a call.