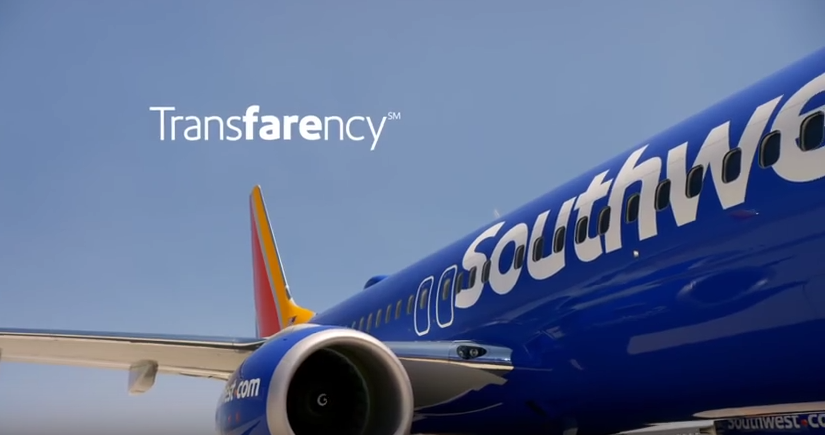 Southwest Airlines Does It Again With “Transfarency”

I am a big fan of Southwest Airlines. Despite the skirmishes that happened between two passengers this week from LA to San Francisco, I am still a big believer of their philosophy and marketing programs. 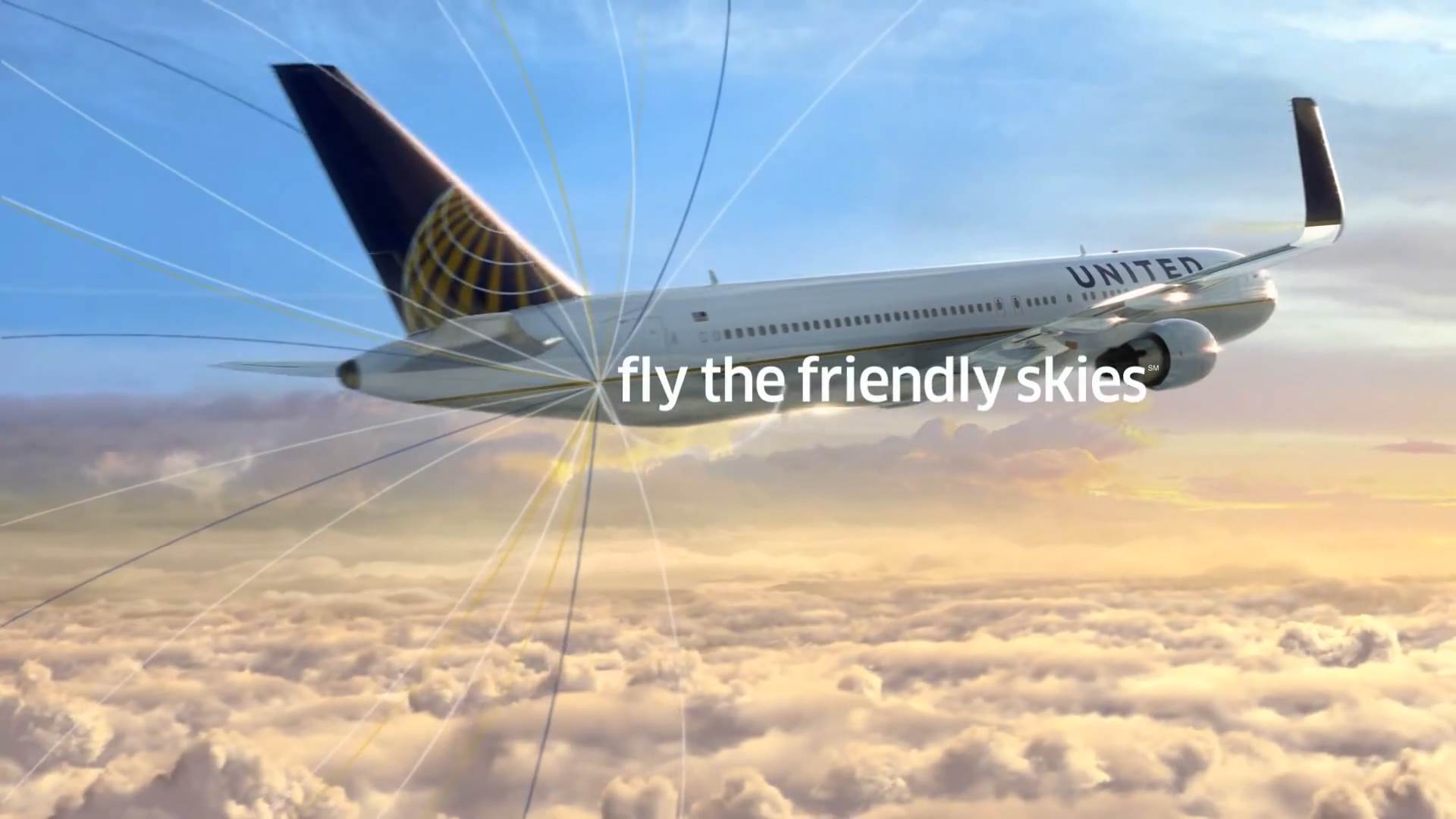 Will United Airlines Ever Return To The “Friendly Skies?”

Over the last three weeks there has been a swirl of news reporting and events about United Airlines. United tapped Oscar Munoz, the former chief executive of CSX Corporation, to take the reins as its new chief executive. His appointment was unexpected and announced as part of a shakeup of the airlines management, coming after the resignation of Jeff Smisek, who was ousted in connection with findings from an internal investigation related to a federal probe at the Port Authority of New York and New Jersey.