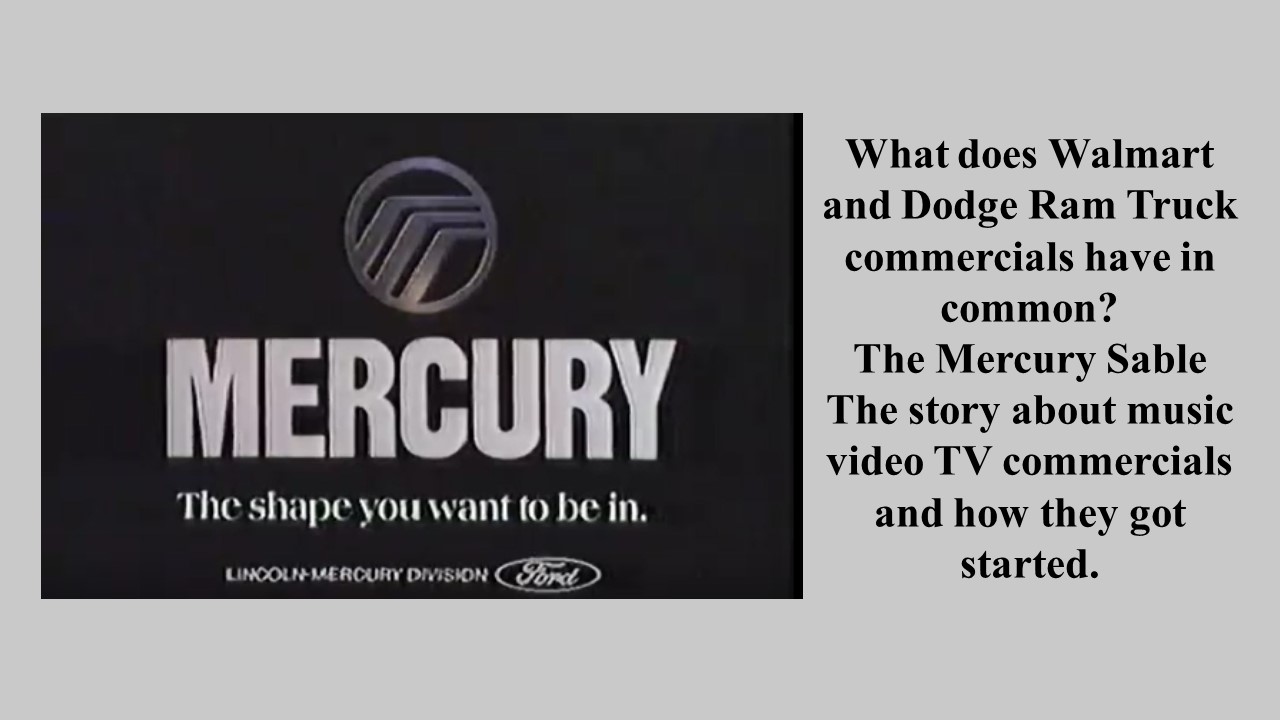 Over the years, many companies have applied the idea of incorporating popular songs sung by recognizable artists to help promote their products and services. It has created an often used genre of advertising. Walmart and Dodge Ram Trucks have adopted this approach recently in their new TV advertising campaigns.

The Best and Worst of Super Bowl Commercials

This Sunday, February 2, 2014, is one of the most exciting days for sports fans all across the country: The Super Bowl.  Every year, the Super Bowl captures the biggest TV audience as viewers watch two NFL teams fight it out for the championship title.  Interestingly, a large percentage of this audience has a greater interest in the commercial breaks.  The Super Bowl time slot is known for having the best commercials of the entire year.  With such a large viewership, companies fight for a slot to promote their brand.  These various companies are willing to pay millions of dollars for only 30 seconds of air time!  With a large audience, expensive airtime, and an unbelievable opportunity for brand engagement, companies put their best foot forward to create some of the best commercials possible.  While many brands hit the nail on the head with stunning commercials, many also seem to miss the mark.  Here are some examples of the best and worst of Super Bowl commercials:

Posted by Allan Steinmetz at 10:00am